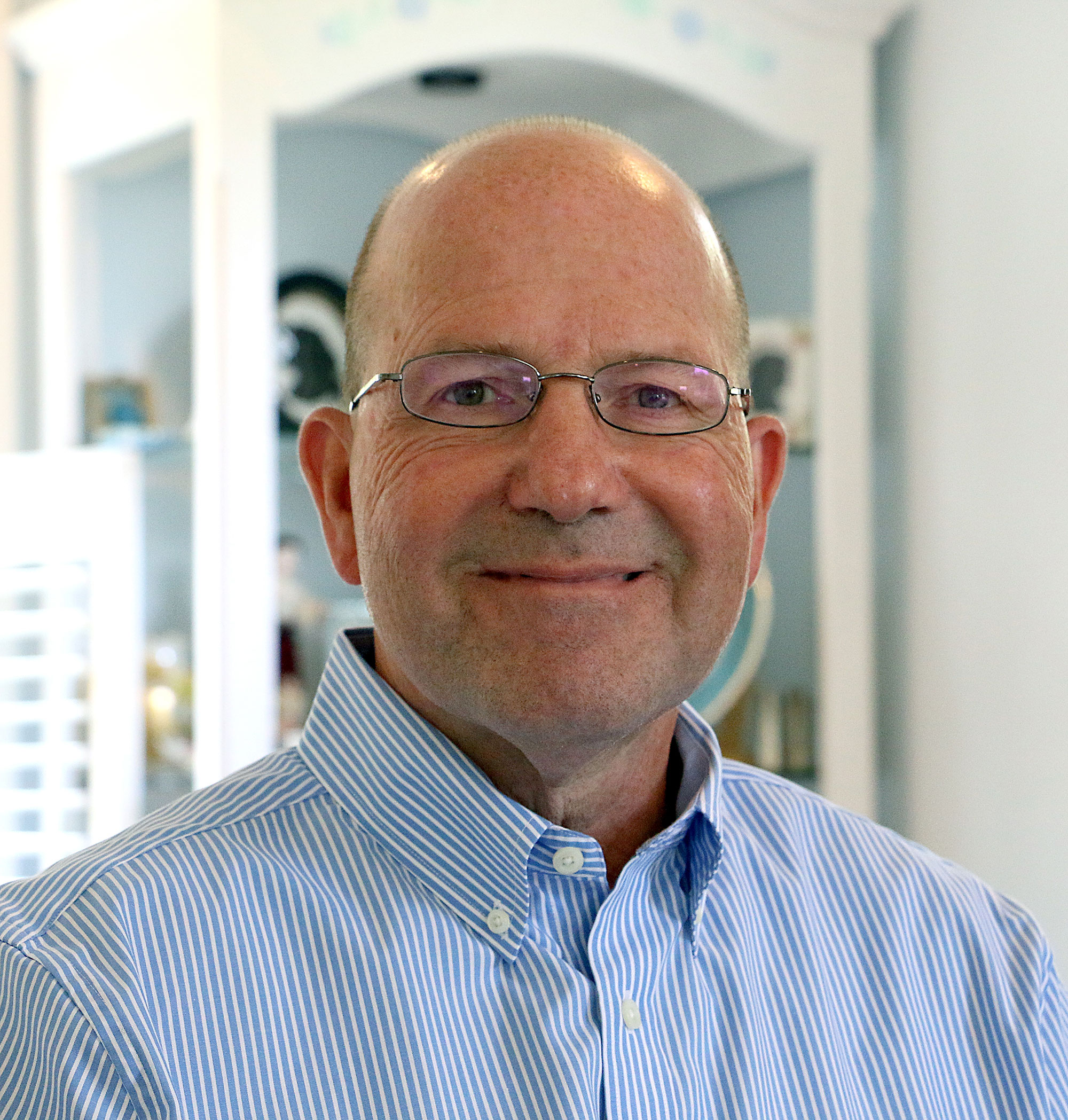 Giving back is an enriching part of our daily lives. Now, thanks to David Allen, people can continue giving back even after they pass on. After being a part of the Madison Foundation for nine years, he has returned to work on The Heritage Society. A project that he created himself, The Heritage Society allows people to donate their money toward the betterment of Madison by naming the Madison Foundation as a beneficiary in their will or trust. “Thanks to Dave, and his vision, The Heritage Society will have an extremely positive, long-term effect on our quality of life in Madison, now and in the future,” said his nominator. 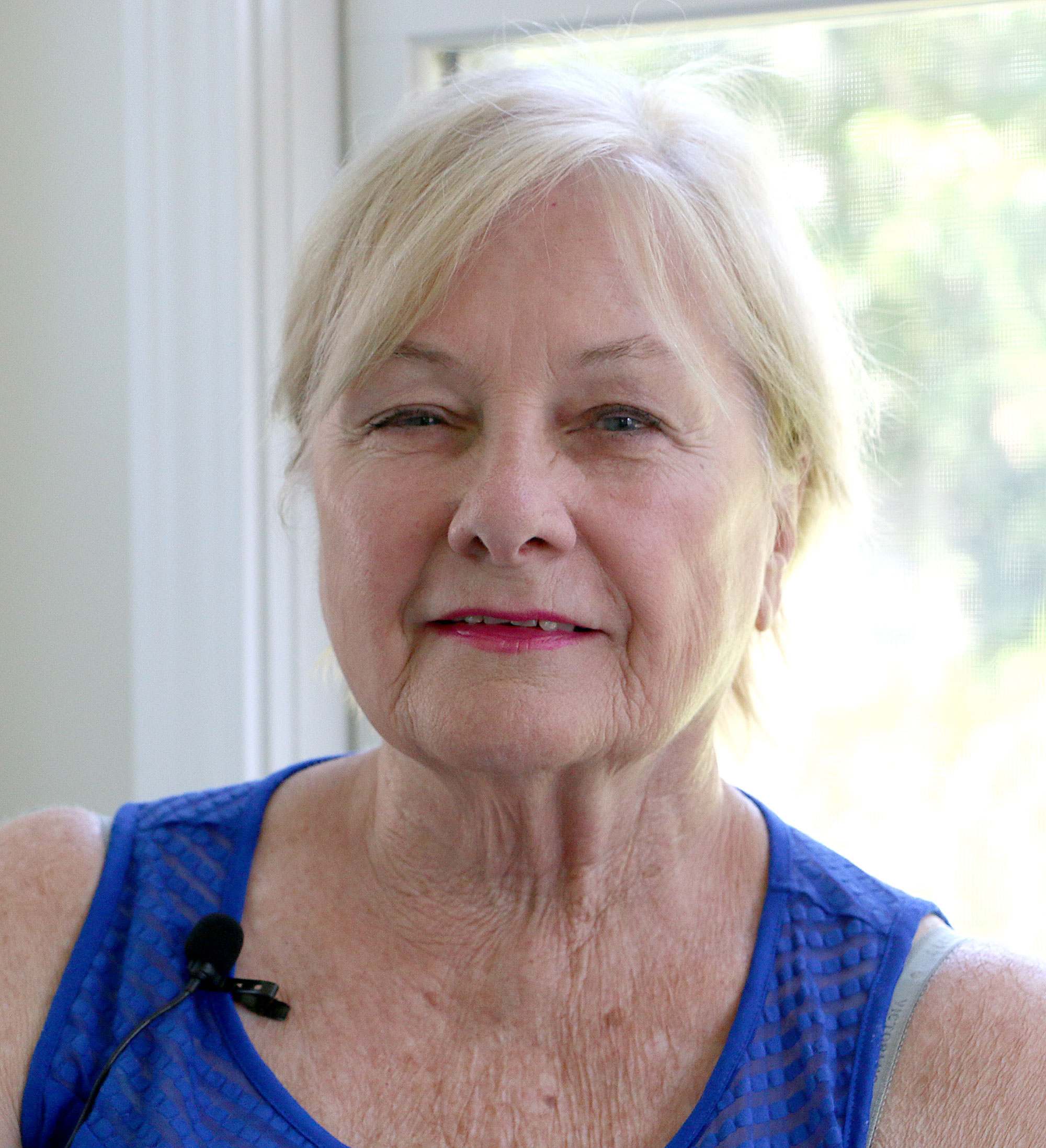 “Mary has had a special part of the East Haven community,” said one of her nominators. From her time as the president of the East Haven Chamber of Commerce to the time she has spent putting together the East Haven Fall Festival for 20 years where she was one of the original committee members, Mary Cacace has devoted much of her life to the betterment of East Haven. She has been volunteering since the early 1980s and many attribute her to the start of the annual tree lighting in East Haven. She is now involved with the Friends of the Library. “To me it’s easy to volunteer,” she says. “I just feel that it’s something that’s necessary to do.” 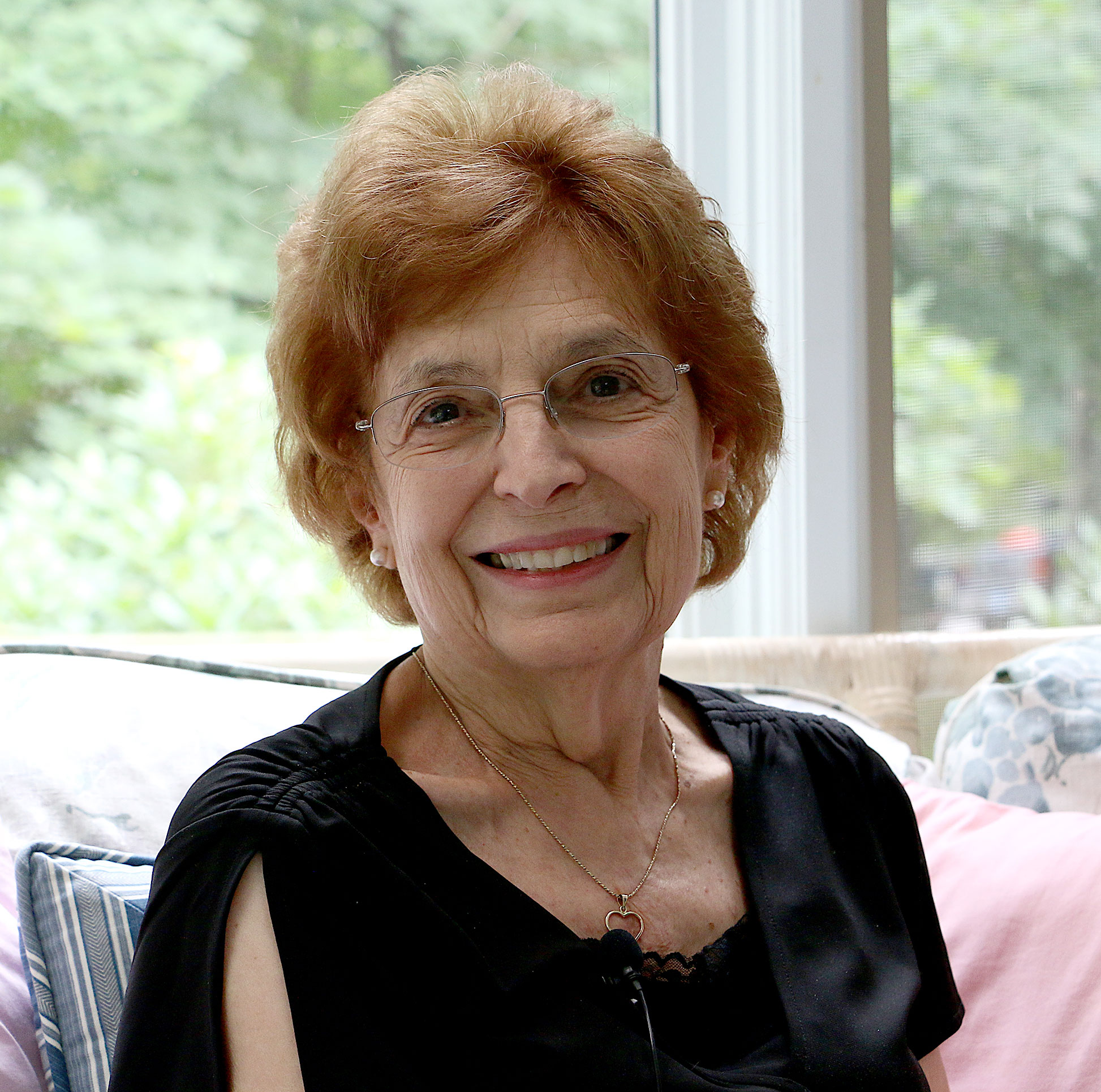 Since 2008, Connie Fusco has been an active member of the Schiller Shoreline Institute for Lifelong Learning (SSILL), of which she is now the president. SSILL helps seniors stay active and alert by offering programs to adults who are older than 55. She also volunteers for American Association of University Women- Shoreline Branch and Guilford Youth and Family Services. Her nominator said, “Dr. Fusco uses her knowledge and experiences to improve the lives of others.” 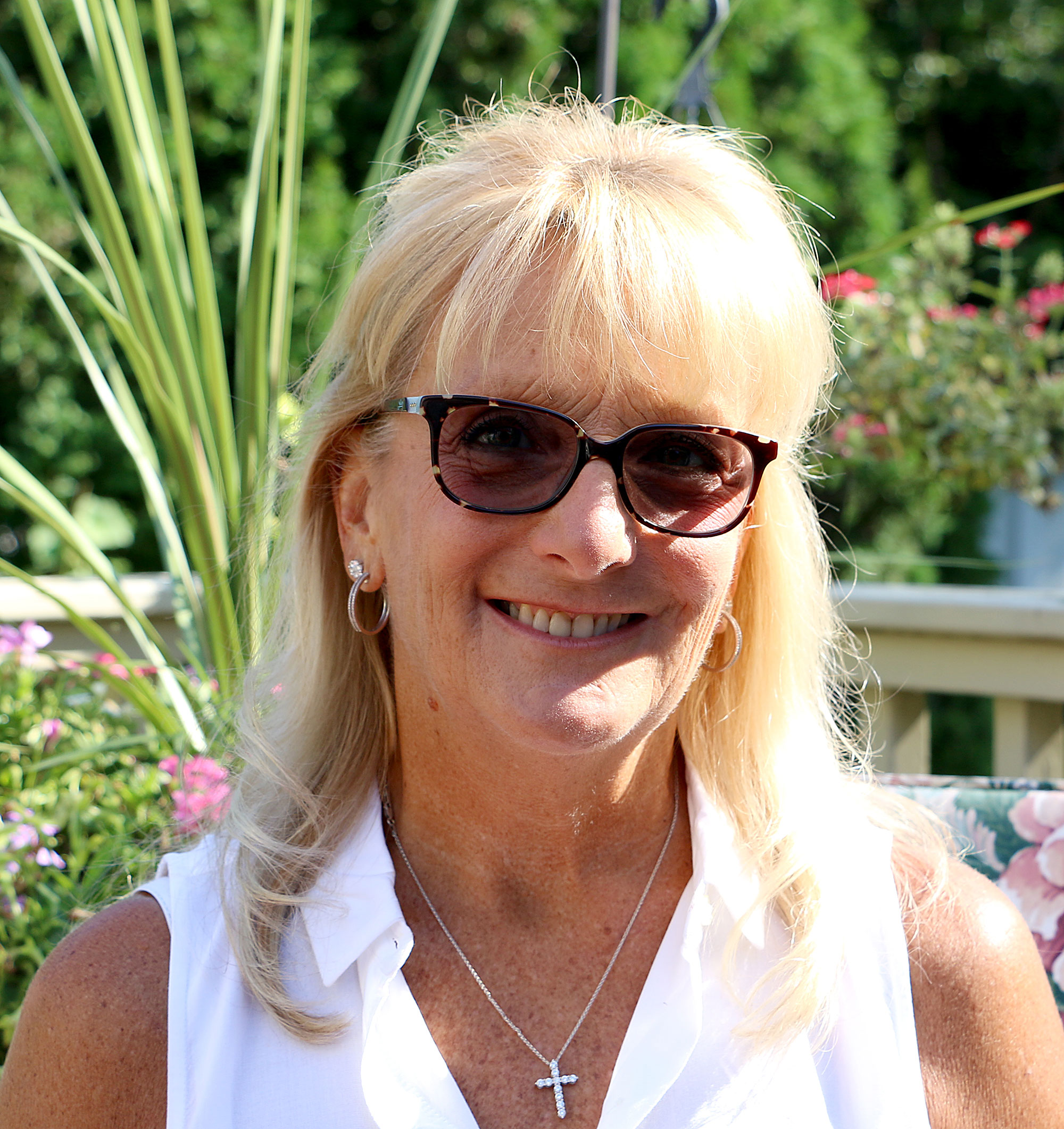 North Haven shines just a little bit brighter thanks to the work done by Cindy Golia. As treasurer of the North Haven Garden Club, she does a tremendous amount of work beautifying the town with her gardening. She also volunteers at elementary schools, Connecticut Hospice, and the Building Character Education Program at the middle school. The person who nominated her said that she “will always go above and beyond in any tasks she undertakes.” 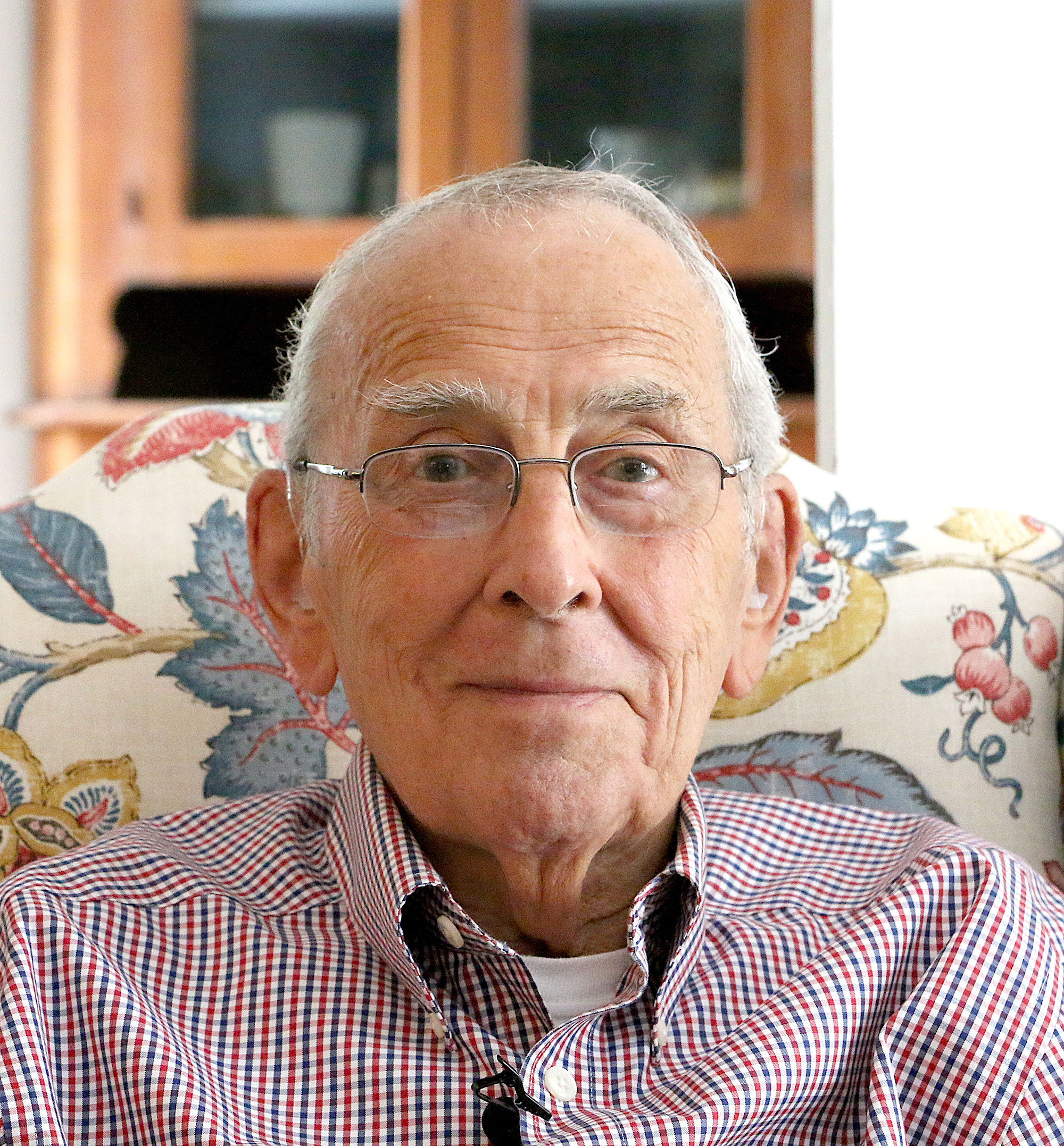 The shoreline is a much better place thanks to the hard work of Bill Hawke, who has been giving back through volunteer work for more than 30 years. One of his nominators said that “Bill is one of our most sincere, hardworking patrons and interacts with each and every person who enters our library with kindness.” Bill has spent time volunteering for Middlesex Hospital, Essex Elementary School, Essex Library Association, First Congregational Church of Essex, FISH (Friends In Service Here), and Ancient Order of Essex Weeders. 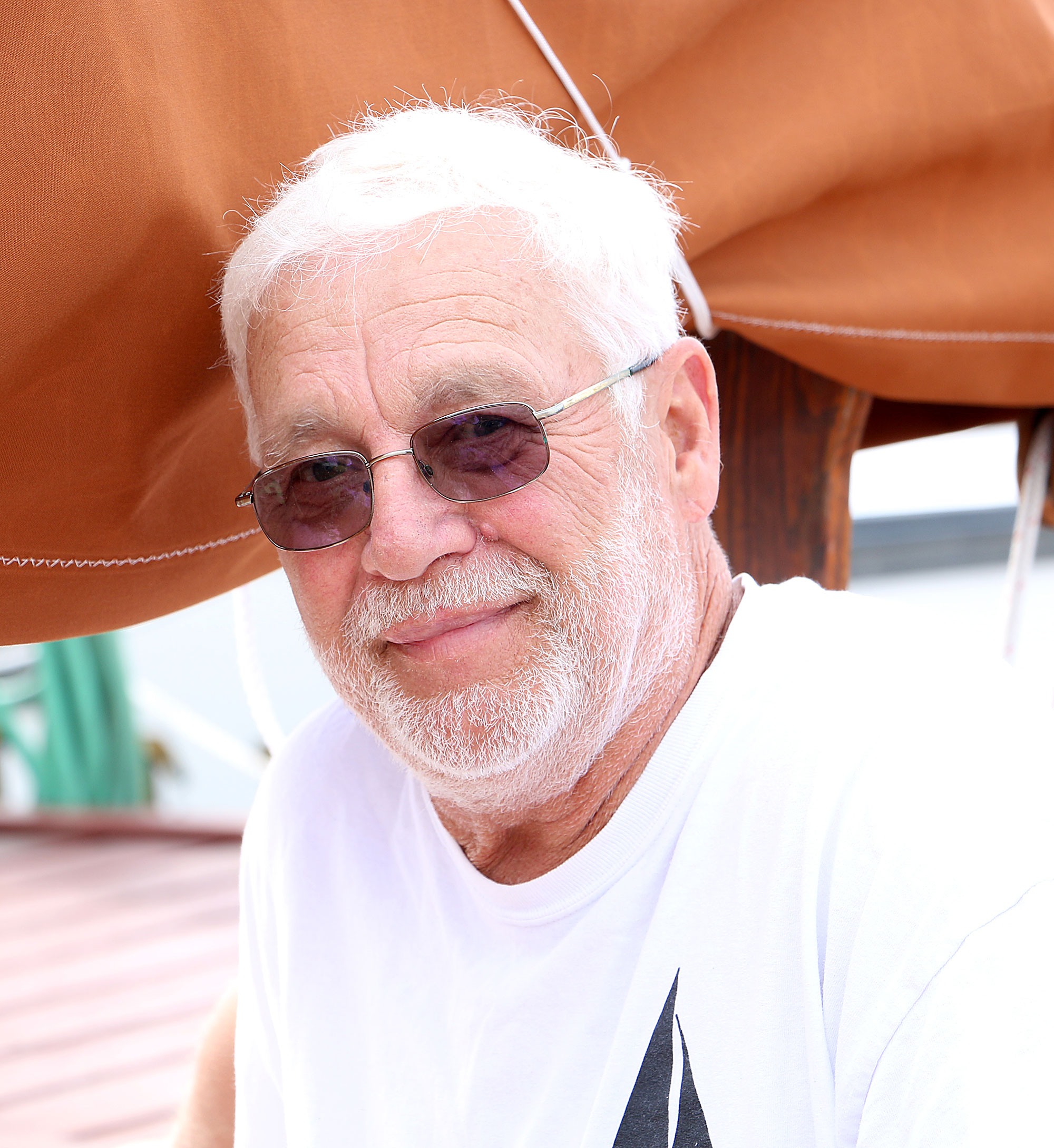 Many veterans who return home suffer from PTSD (post-traumatic stress disorder) and don’t know how to deal with it. Raymond Hayes wanted to help, so he used his lifelong passion for sailing as a way to help local veterans suffering from the aftermath of war. He is the founder of Pay4Ward: Veterans Helping Veterans, which helps veterans manage their PTSD through sailing, or as he puts it, “they can expect a day off from their own stress.” When interviewed for Valley Courier’s Person of the Week in 2016, he also said, “As long as I can help even one person, I am going to be doing this work.” 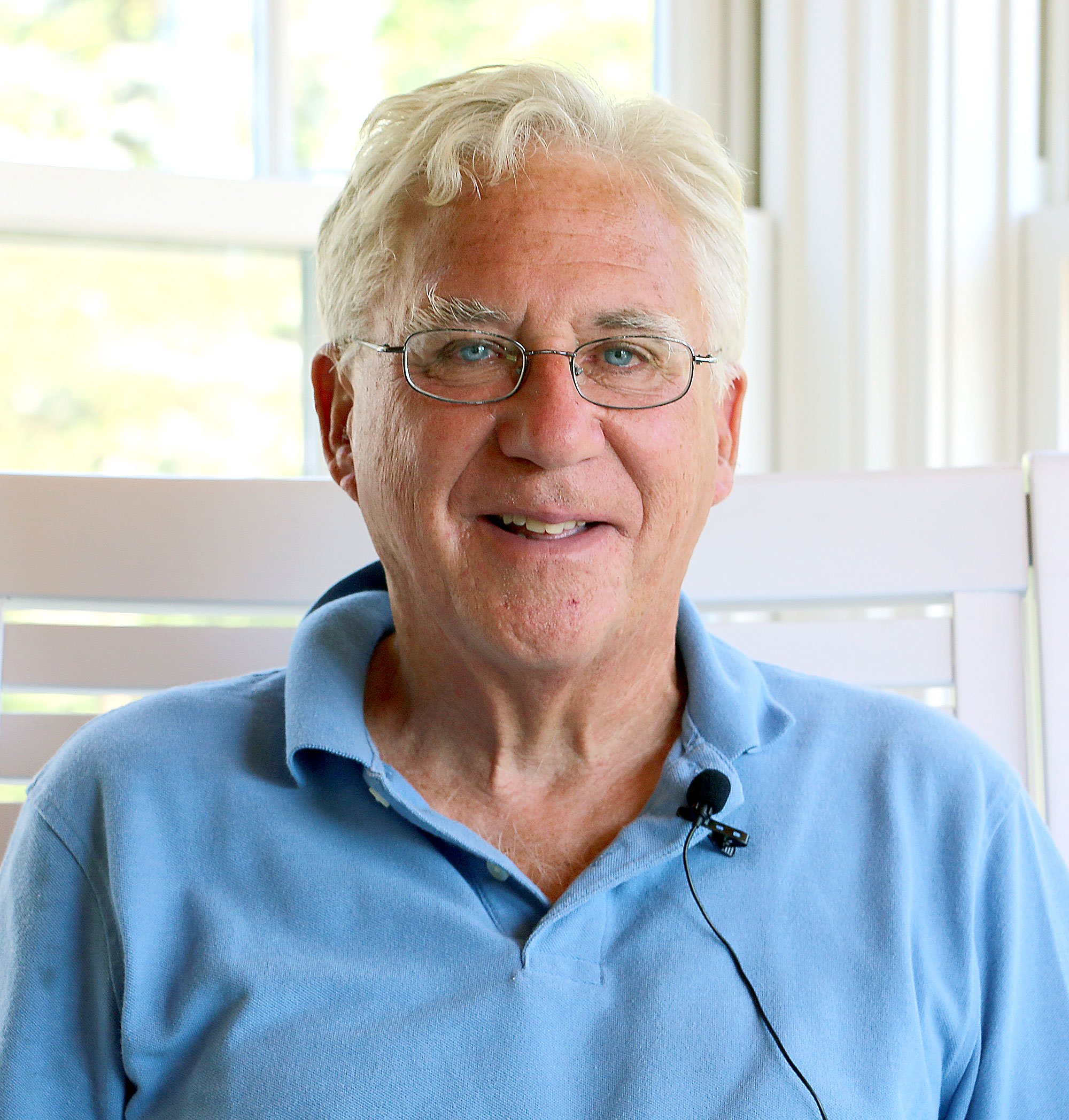 For Bo Huhn, preventing youth substance abuse and helping children live in a healthy environment is the mission of his work. Through Guilford D.A.Y. (Developmental Assets for Youth), with which he is actively involved, he is able to help youth by educating the public on how to prevent substance abuse in young people and talking to legislators about the state’s marijuana laws. “He is a true leader and visionary for our coalition, always taking initiative and brainstorming ways to effectively target youth substance use in town,” said his nominator. He is also involved with Lifelinx, which helps people recover from their addictions. 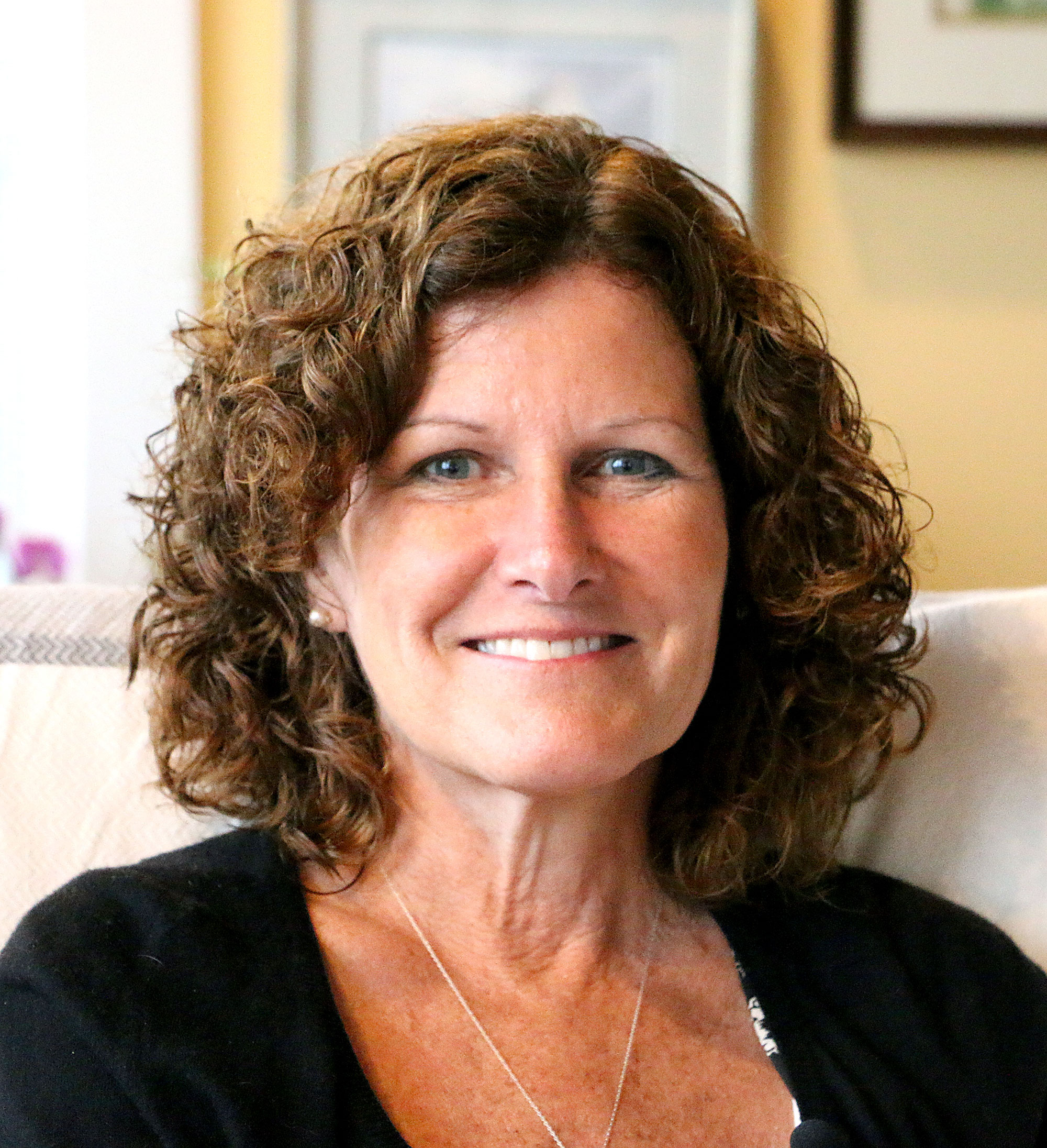 Personal tragedy did not stop Lynda Hunnicutt from continuing to shine her light on others. Her husband died in a car accident in 2016, and despite the loss her commitment to helping those around her never wavered. In addition to the volunteer work she does for First Congregational Church of Westbrook, Westbrook Boy Scouts, Rockfall Foundation, Shoreline Soup Kitchens, and Community Music School, she will go the extra mile to help someone in need. Her nominator said, “Lynda is a genuinely selfless human being who finds and makes time for her family, her acquaintances, her friends, people in need, and the organizations with which she is involved.” 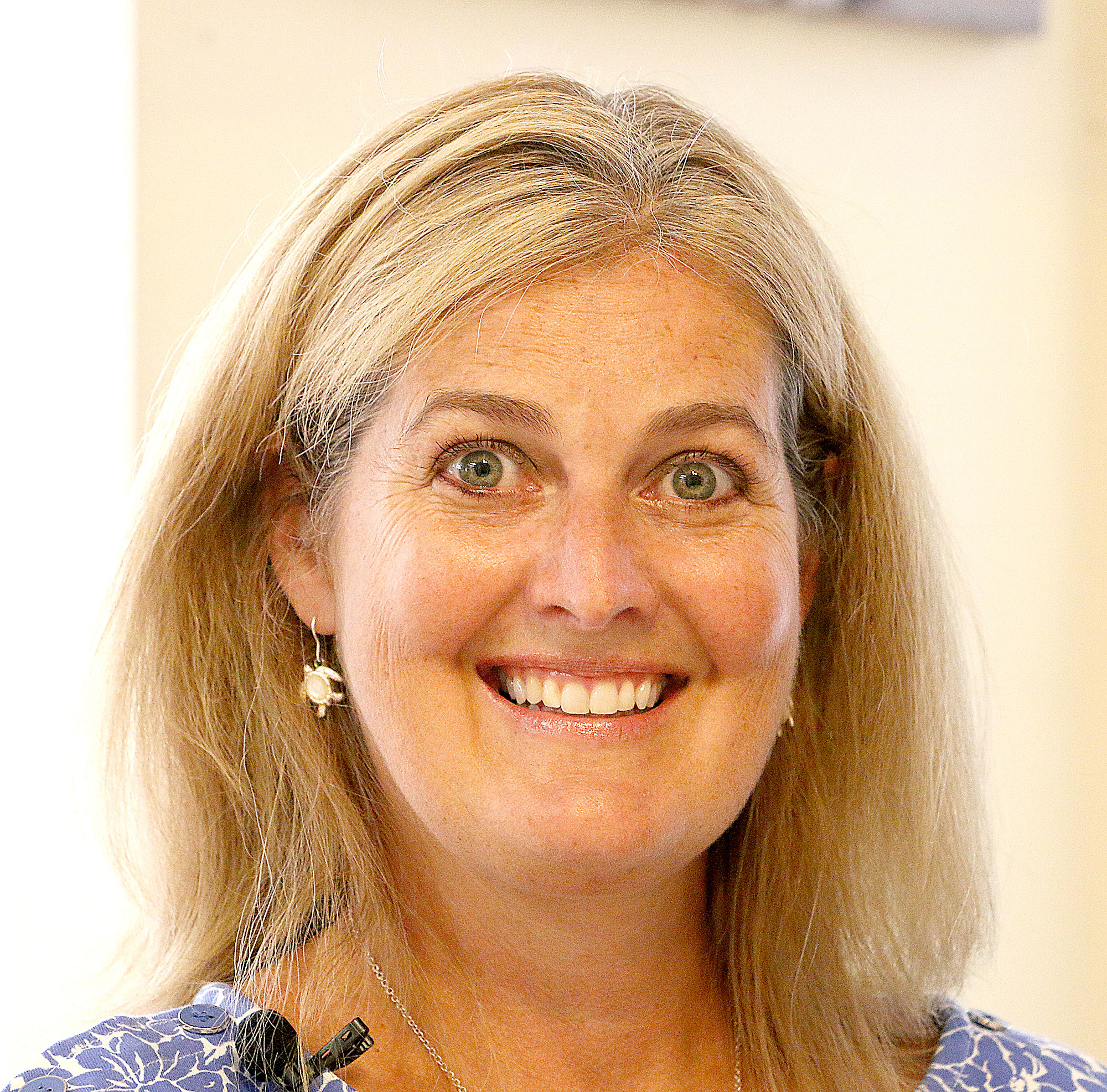 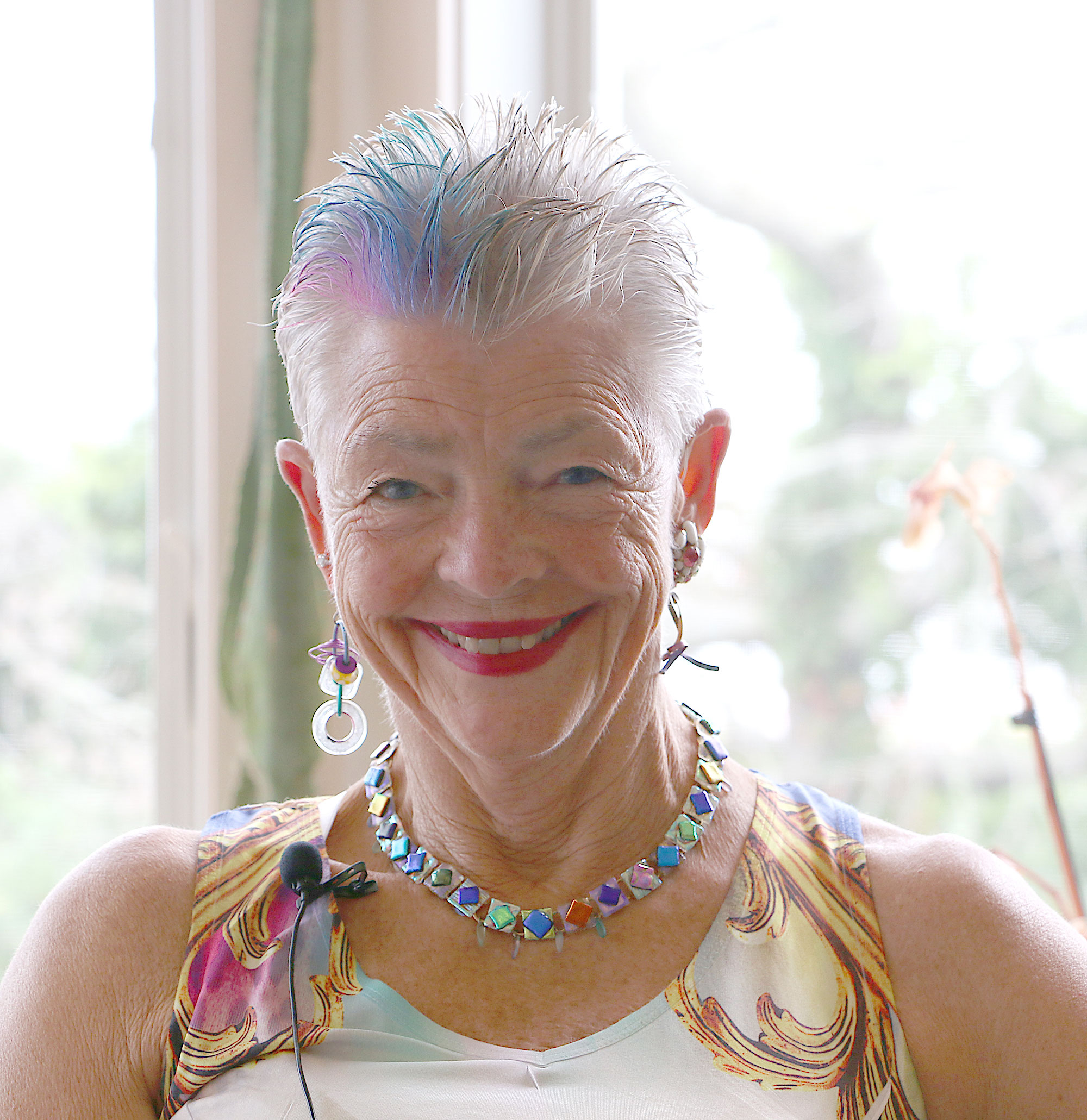 Renée McIntyre wants to help children deal with their grief after dealing with the loss of a loved one. As a clinical social worker, Renée has devoted much of her life to helping adolescents and adults. She and her husband, Bruce, help to fundraise and volunteer their time helping grieving children and their families through the organization The Cove, which they also helped to found along with another couple. She is also the clinical director for Camp Erin, which is a free weekend camp for grieving children which was created as a response to the Sandy Hook tragedy, and works with the Madison and Guilford ABC programs. “I feel incredibly blessed to do the work that I do,” she says. 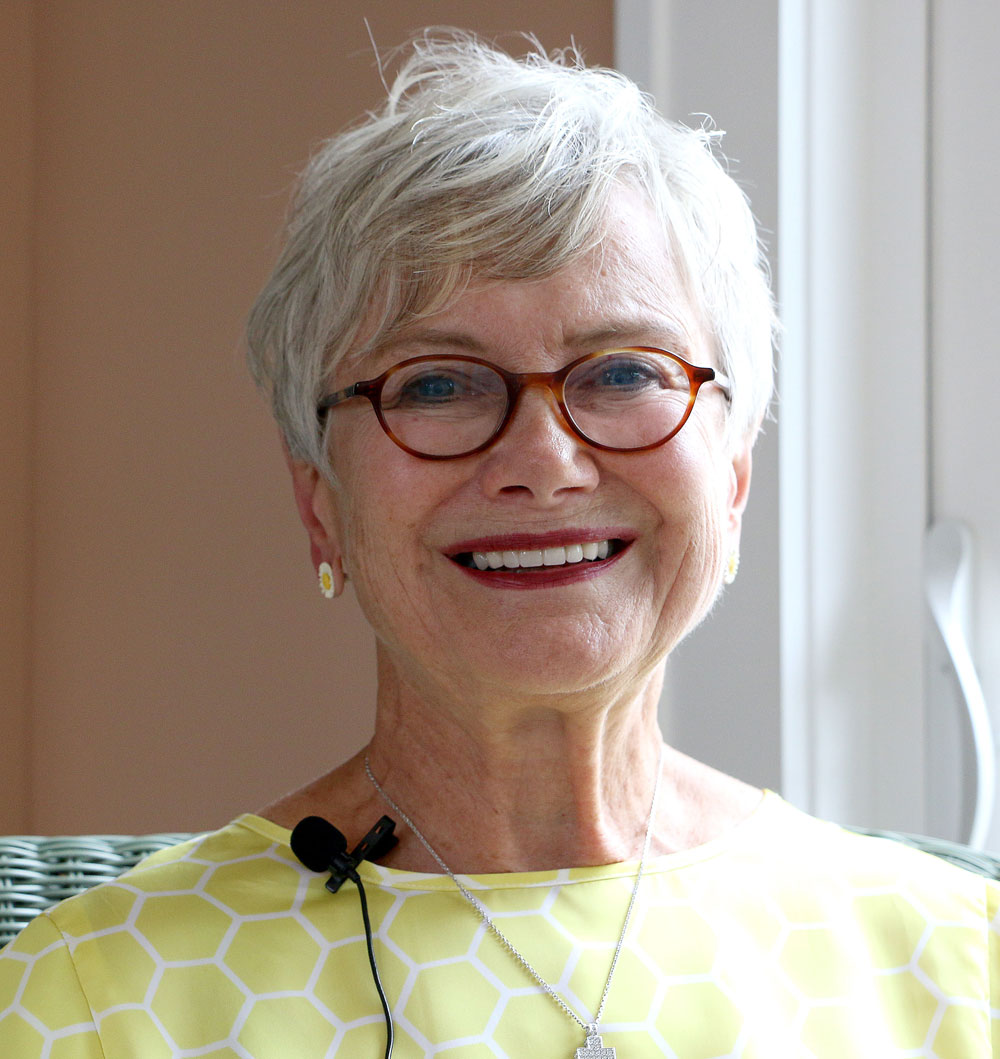 “If you looked up the word ‘volunteer’ in the dictionary, it would say ‘Sue Melchior,’” or so says the person who nominated Susan Melchior for the Beacon Award. Her volunteer work in Clinton includes helping the First Church of Christ, Pretty Committee, Historical Society, Food Pantry/Soup Kitchen, Meals on Wheels, and Arbor Garden Club. She also makes sure that the seniors in her life, including her 100 year-old friend and 95 year-old mother, are well taken care of. “I’m honored that I’m getting this award, but it also involves others besides myself,” she says. 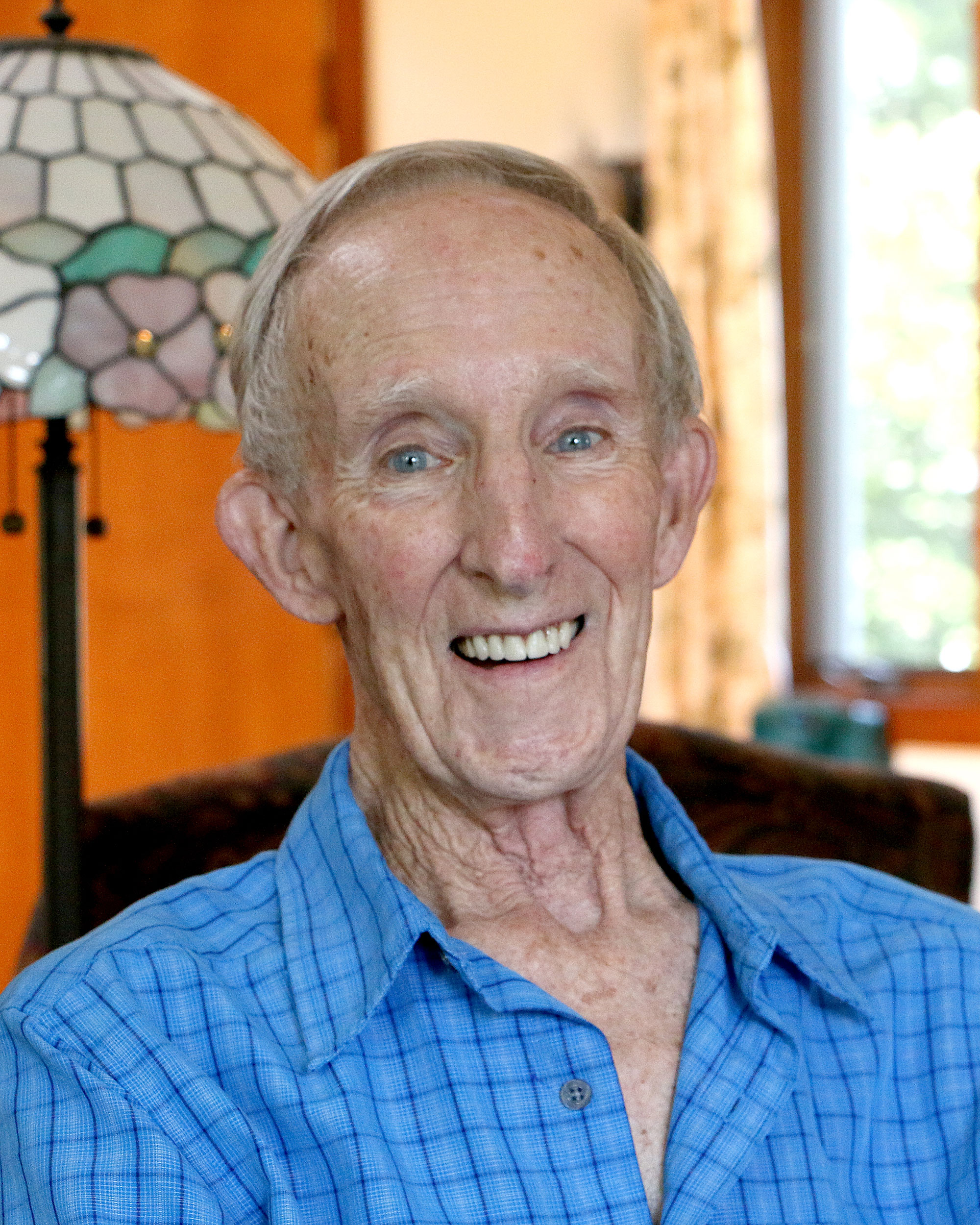 Tom ODell of Westbrook, who was referred to as “a lion in the conservation community” by his nominator, has dedicated most of his life to conservation work, having worked for the U.S. Forest Services for 36 years. He also volunteered for local, regional, and state environmental organizations, has been active in Westbrook’s Conservation Commission for 50 years, and helped to preserve the Menunketesuck Greenway, which will remain protected thanks to his volunteer work. “It has been a learning and rewarding experience to work with and lead other volunteers with the same passionate interest in conservation of natural resources,” he says. 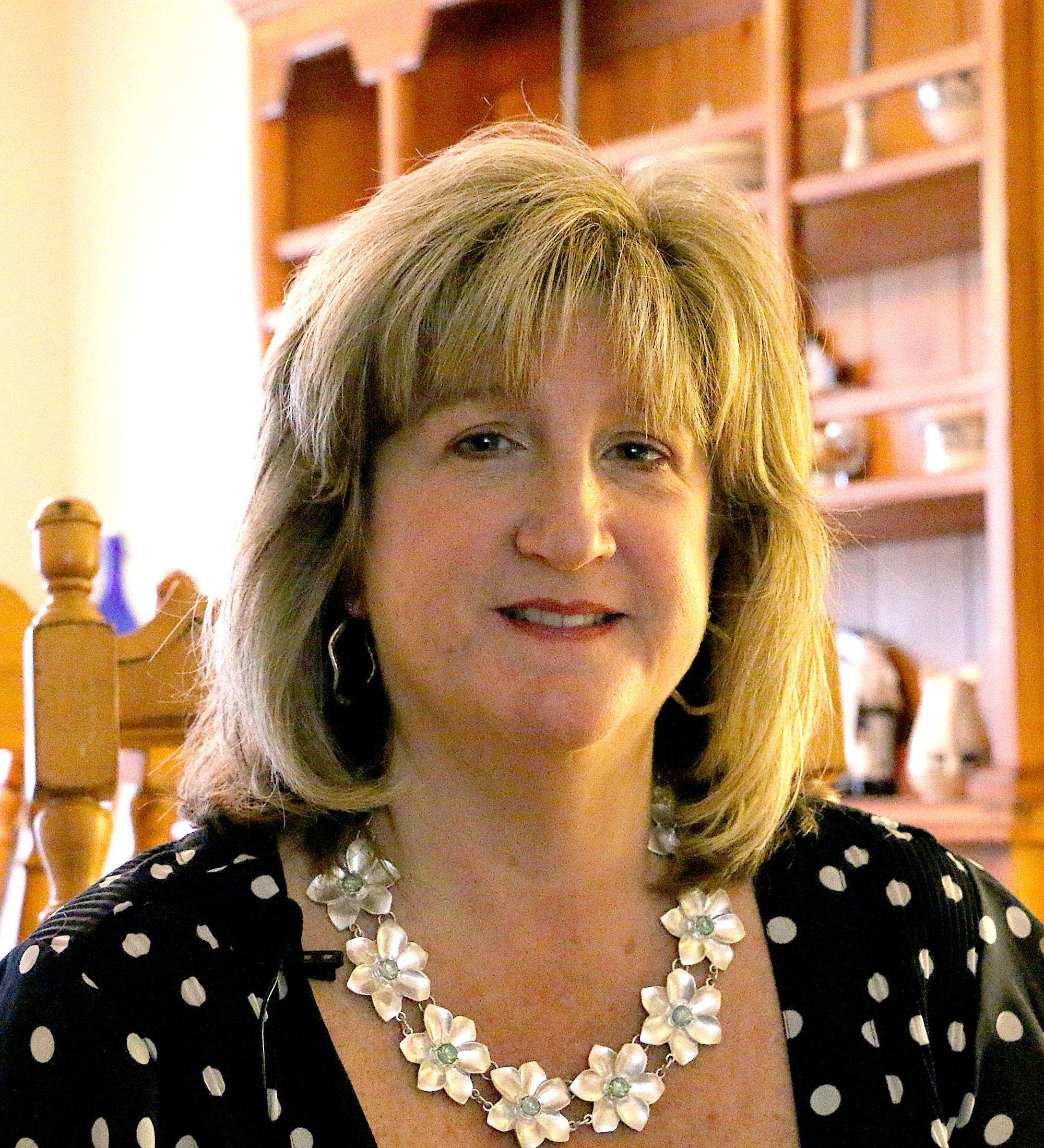 The Beacon Awards are aptly named for nominees like Jackie St. Peter. “A beacon is there so others can find it, it’s a light that shines above all others. That is who Jackie is to this community,” says the person who nominated her. She has volunteered for Mary Wade Home, Gaylord Hospital, Greater New Haven Warriors, North Haven PTA, Shoreline Chamber of Commerce – Taste the Shoreline, Dancing with the Stars, Special Olympics, NHHS Hockey, and Blades Hockey. In addition to her volunteer work and full-time job, she also helped to take care of her uncle who had multiple myeloma. 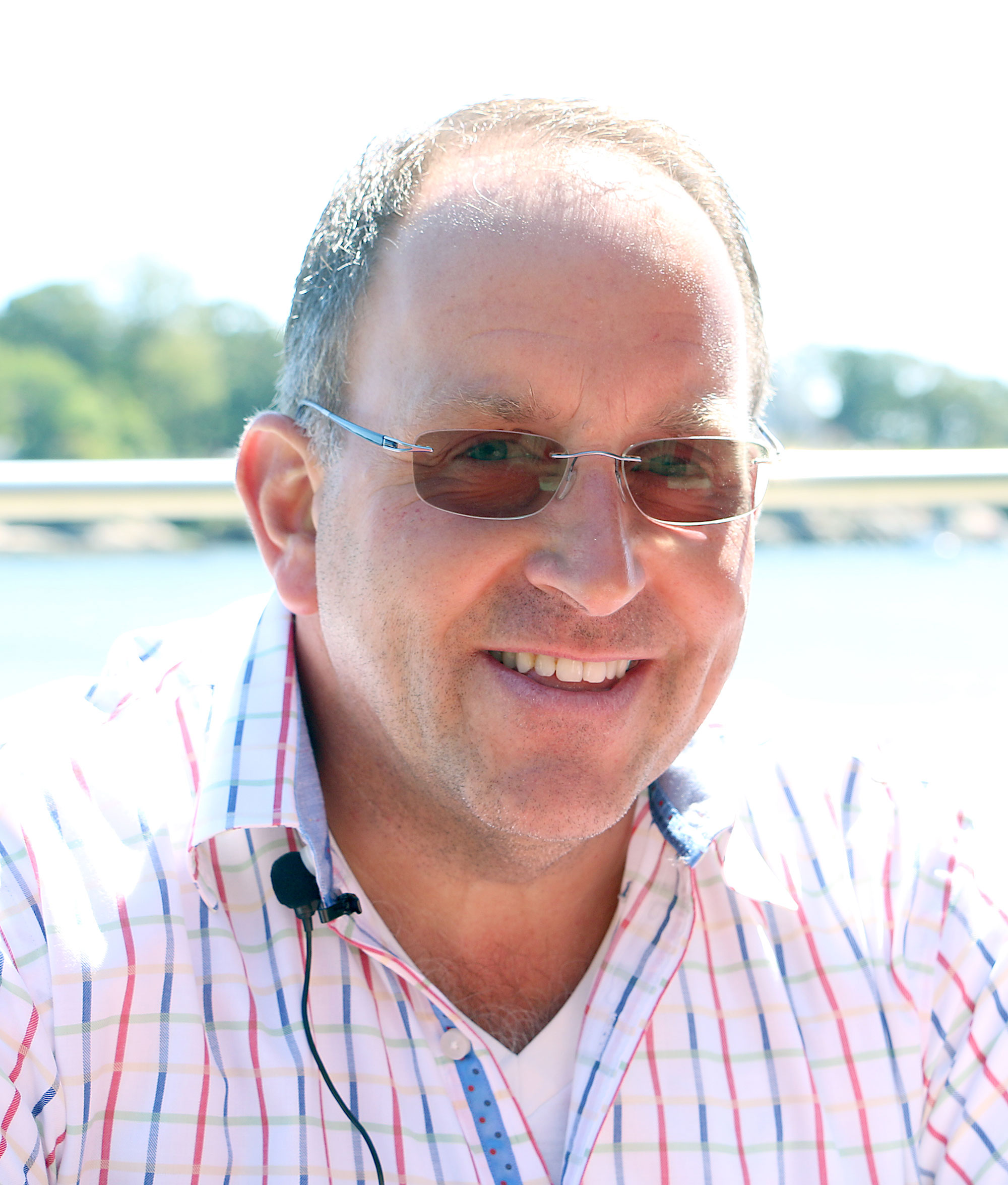 If you want to get something done, Jeff Vailette is the guy to call. Referred to as Branford’s “go-to guy” by his nominator, he has been putting together the Branford Festival for more than 25 years. He has served as the chairman, president, treasurer, and assistant treasurer of the festival, and also serves as the president of the Italian American Club and is on Branford’s Board of Finance. He has also been helping to run the Branford fireworks for about 15 years after the American Legion was no longer able to do so. “It feels good to be a part helping out and doing things for Branford,” he says. 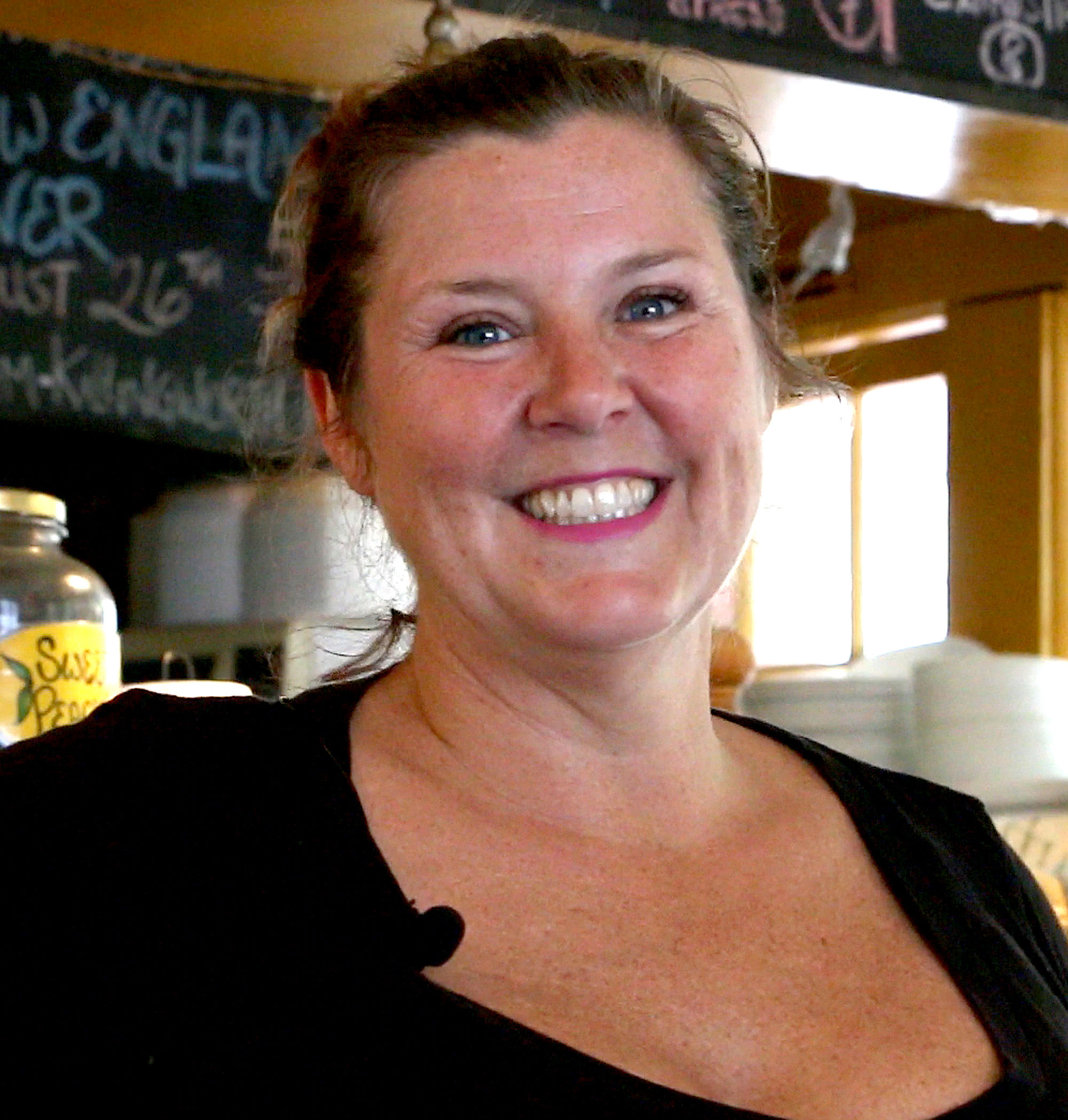 Hedy Watrous, owner and chef at the Whistle Stop Café in Deep River, provides excellent service in more ways than one. Once a month, she serves four-course dinners where all the proceeds are donated to charity projects. For $35, guests are able to enjoy a dinner that is done entirely through volunteer work on behalf of the restaurant, including the band, and then every dollar that they donate goes towards helping others through the Haddam- Killingworth Rotary Club, which she is also involved with. Donations have benefited the Syrian Refugee Project, building schools, digging wells, and so much more.