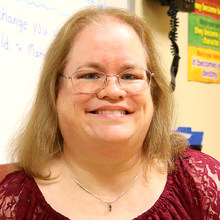 As a lifelong resident of North Haven, Alice Bessonett has been involved in a number of organizations and volunteered her time to many different efforts to benefit the town she loves. Her commitment to helping kids began when she herself was a kid — when she was 12, she would make team phone calls for her father, a flag football coach, and later joined her dad on the field as an assistant and also served as a Girl Scout leader. Now a special education teacher at North Haven High School, she is bringing her life’s experience to the calling — she assists a student taking stats for the North Haven High School football team at every home game. 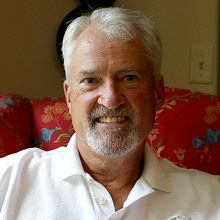 Dan Brill of Guilford is a relative newcomer to the area, but has quickly made his mark on the community. Moving to the shoreline after a 30 year career with Citigroup in Manhattan, Dan retired from the corporate life only to embrace public service with the same dedication. He mentors a teenaged boy in New Haven, recently attending the young man’s high school graduation. He also mentors a slightly older crowd, serving as a counselor for SCORE helping beginning entrepreneurs achieve success. He’s also bringing that acumen to the board of SARAH, Inc., and to the board of trustees of his church. 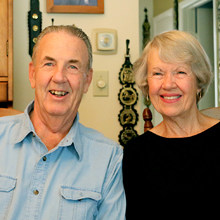 Feed Branford Kids is a program that ensures all school-aged children have the nutrition they need to be happy, focused, and productive. According to their fellow volunteers, Barbara and John Clark’s selfless dedication is what keeps the Feed Branford Kids organization happy, focused, and productive. Between shopping for the best bargains to packing boxes to making deliveries to Branford schools, the duo spends as much as 20 hours a week helping Branford kids. For fun, they also help tag and track horseshoe crabs to aid research into the medically critical critters. 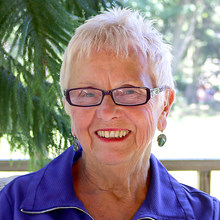 For Bernadette DiGiulian of Branford, getting older should never mean giving up. The Branford resident and graduate of Yale Divinity School is a certified chaplain in elder care and has worked in the field of geriatrics for 26 years. She saw the gap between planning and need experienced by many seniors, and as a result founded the Shoreline Eldercare Alliance, which serves more than 400 seniors annually through educational programs focused on topics ranging from health and wellness to financial and legal planning. She’s also a member of the Shoreline Village Association, which helps seniors remain in their own homes. 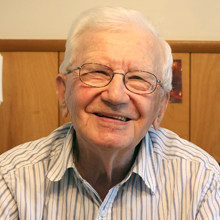 Ted Fessel’s decades of public service started with service in World War II. In the decades since, he’s supported his Guilford community in ways large and small, ranging from volunteering as a Boy Scouts assistant scout leader to serving as a volunteer fireman, coaching and officiating Little League, and serving as chaplain for the American Legion. He’s also been active in his church and with the Veterans Administration, though for a younger generation he may be best know for guiding hundreds of kids safely across the street as a crossing guard. 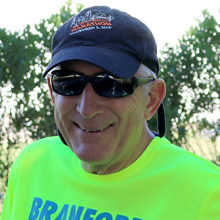 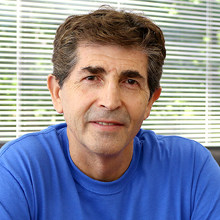 When the Clinton community was slammed by storms in 2011 and 2012, Asif John Hussaini was on the front line working with the Red Cross to ensure his neighbors were safe. It’s a common theme in his life – from volunteering as a fireman locally and for Amnesty International globally, John puts himself where he can be of greatest help to his community. He’s also assisted the business community through the Chamber of Commerce and Economic Development Commission, and his Subway store is the first place community groups go for a donation of cookies or sandwiches. 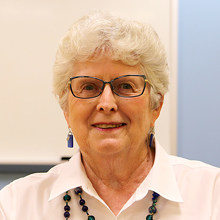 Ann Lander began her involvement with Literacy Volunteers Valley Shore (LVVS) as a tutor more than 25 years ago and, as she helped her students gain the tools for success, began to take on more responsibility with the organization. She now heads up the LVVS workshop leaders who teach and certify new tutors to instruct students to read, write, and speak English and English as a Second Language; acts as a mentor to new tutors; and has developed the curriculum for new tutors – and she still tutors several students. 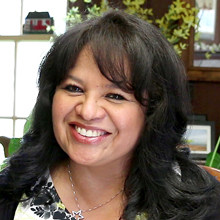 According to one of her nominators, Mari Lee of Clinton has “continually and without hesitation volunteered countless hours of her time and never-ending energy … to make the Clinton community the best possible place to visit and/or call home.” Here’s a small sampling of some of her efforts in recent years: She’s co-chaired Clinton’s Summerfest & Fireworks, serves on the board of the Clinton Chamber of Commerce, and she is active with her church and Families Helping Families. As a nominator put it, “Mari’s welcoming megawatt smile is itself a ‘beacon’ for all those who know how much effort this woman puts into everything she takes on.” 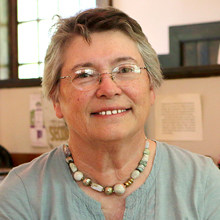 Diane Lindsay of Chester is one of those unsung local heroes who helps shape her hometown without seeking recognition. A longtime member of the Chester Historical Society, she now serves as the society museum’s curator and head of museum volunteers. Her love of history extends to the Chester Garden Club, for which she serves as historian and as head of its Sunshine Committee. For the United Church of Chester, she is a deacon and a co-treasurer. She’s also a member of Friends of Chester Library, chairing its annual book sales. 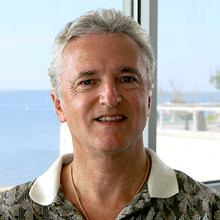 The shoreline is a little safer and a little healthier thanks to James Madden of Old Saybrook. James is chairman of Westbrook Elks Drug Awareness Committee and has spent many hours working with his committee to get drug awareness out to all area schools. Through the Drug Awareness Committee, James helped share resources from the Elks’ national anti-drug program and helped lead successful student essay, poster, and video contests. He’s also active with the Elks’ effort to support veterans. 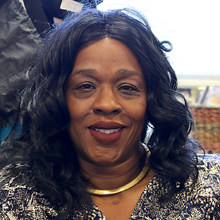 Joan McFarlane has been helping clients at the BH Care Clothing Bank in Branford with a friendly smile and caring attitude for more than 21 years. Serving clients from all across the shoreline and beyond, the clothing bank helps people in need of clothes for anything from a job interview to a family wedding, but Joan doesn’t stop there. She’s often able to help clients find other resources they lack, from food to furniture, often delivering the items herself or with the help of her own family. 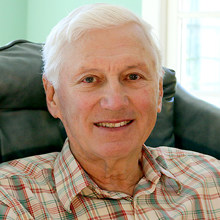 Dr. Don Rankin of Madison storied career as an Air Force surgeon and later chief of emergency medicine in Bridgeport, but most people in Madison just think of him as a friend—in particular, as the tireless guiding force behind the Friends of Hammonasset. He launched the annual Hammonasset Festival, which celebrates the state park’s Native American and natural history, and was a key player in the recent complete renovation of the Meigs Point Nature Center, which helps teach lessons about the natural world to thousands of visitors yearly. 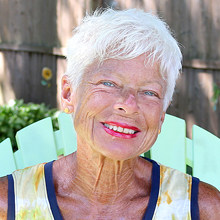 A lifelong East Havener, Susan Stacey wears her town pride on her sleeve. Over the years, she’s volunteered with everyone from the East Haven Garden Club and Shoreline Greenway Trail to the Friends of the Library and the Fall Festival Committee. She’s active with the Saint Vincent DePaul Church Midnight Run and can often be found pitching in with East Haven Clean Up Days and her Neighborhood Watch. When she’s not attending a town meeting, you can usually find Susan riding her bike around the center of town, picking up trash along the road and at the town beach or watering the plants at the fountain on Main Street. 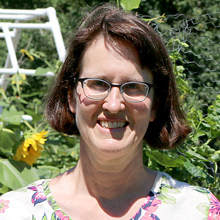 How does Malaine Trecoske’s garden grow? Quite well – which is good news to many of her Branford neighbors in need. Malaine coordinates the “Seed, Weed & Feed” plot at Branford Community Garden, organizing, planting, weeding, and picking organic vegetables that are donated to the Community Dining Room and the Branford Food Pantry. In addition to her work ensuring good nutrition for all, she’s an active member of The Branford Garden Club, helping to keep the town beautiful.

Photos from the 2016 Awards 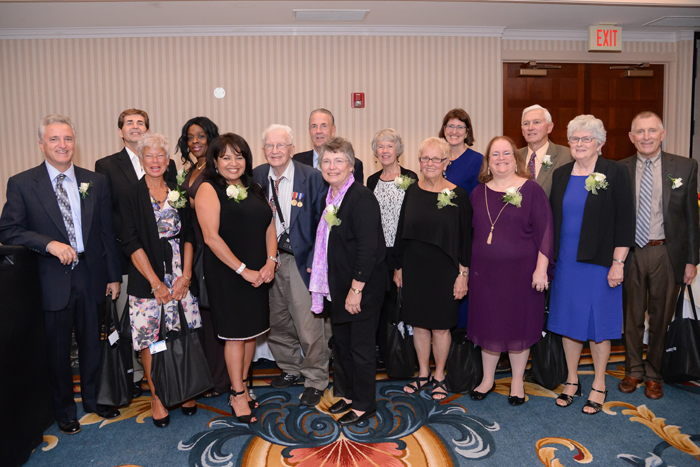