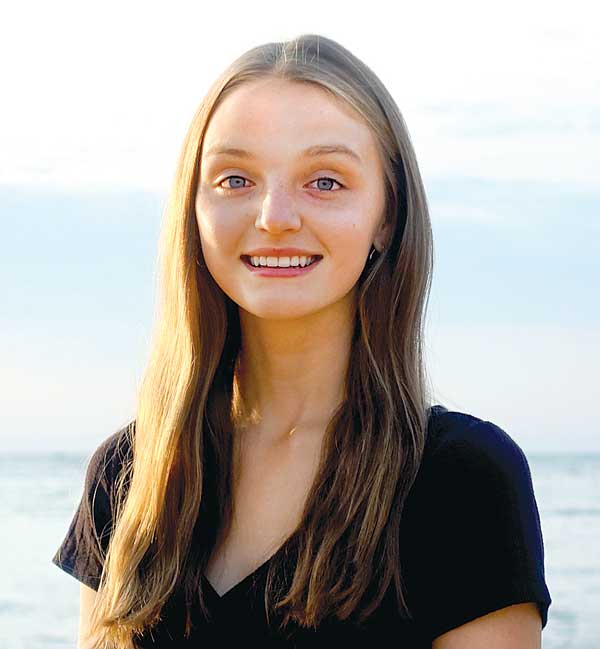 #theellaeffect is named for the then-13-year-old Ella Copeland, who along with her dad, Grant co-chaired the 2018-2019 United Way of Greater Waterbury campaign. When the campaign ended, more than $4 million had been raised, nearly toppling the campaign’s record 75th anniversary mark of $4.1 million. And that’s just the start of her story. For someone who’s been involved with Guilford Public Schools Unified Sports and Connecticut Special Olympics programs since the 5th grade, and as a volunteer with therapeutic equestrian riding programs for just as long, getting involved in helping others comes naturally to Ella.