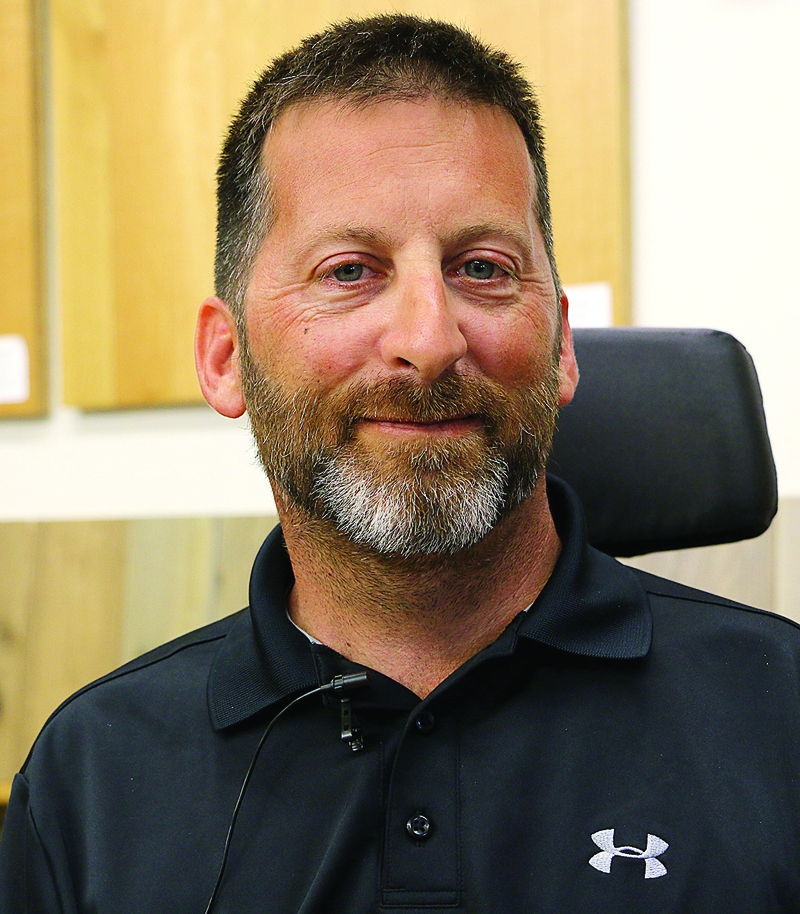 Diagnosed with ALS in 2009, Brian Savo was not familiar with the disease. He was in his early 30s, recently married with a young child and another on the way. The doctor told him he had two- to five years to live and he felt like a deer in headlights. After digesting the news, Brian was determined to show his children that we all have challenges. “But even though we have challenges, you can get over those challenges. So I started giving back.” He immediately went to the ALS Association and asked how he could make a difference. He now serves on the Board of Directors of the Connecticut Chapter of the ALS Association. He has a huge presence in the ALS community, has participated in the ALS walks, helped other patients as they face the disease, and gone to advocate for ALS in Washington D.C. Brian has given a lot of time and energy to fundraising for The Neuromuscular Center at Hospital for Special Care in New Britain. He has watched the Special Care Center go from a small clinic, when he first visited, to what it is today, which is thriving.