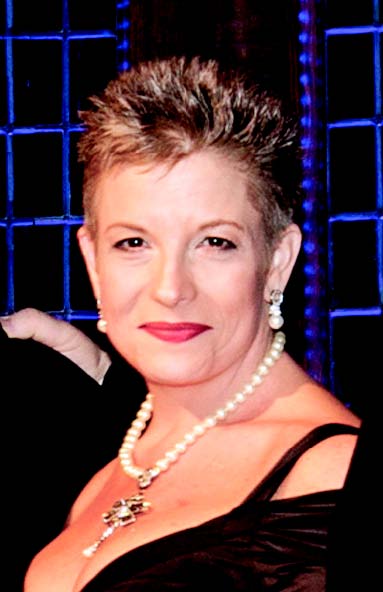 Susan McDevitt of Madison works around the clock to raise awareness of Lynch Syndrome, an extremely under-diagnosed genetic mutation that can cause cancer in 12 organs. This past April, she created the event Comedy for Cancer, which raised nearly $20,000 for Lynch Syndrome International, for which Susan was the East Coast regional director and recently became the vice president. Susan has seven children and has been fighting cancer since she was diagnosed three years ago. Though she has been through chemo and seven surgeries, she is always thinking of others. Susan and her family are also known as “The Pizza People”
to many homeless people in New Haven. Every month Susan gets 10 to 15 pizzas donated as well as coffee, cookies, several cases of water and other food items, as well as much-needed clothes, backpacks, socks, shoes, and personal and toiletry items. Her children are very much involved in this and accompany her on each visit.