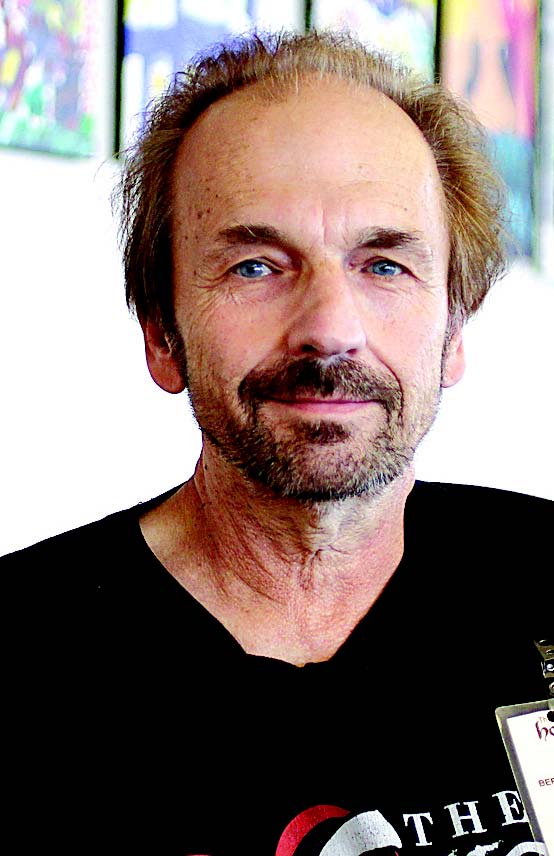 When James Puska of Killingworth was diagnosed with bladder cancer in 1998, he vowed that if he beat his cancer he would dedicate his life to helping others. He has volunteered at the Connecticut Hospice in Branford for the past 16 years. He has been a bereavement volunteer for young widows and widowers for most of that time and has said that he gains as much from the weekly meetings as the participants do. After volunteering for several years with adults in the Connecticut Hospice bereavement program, Jim became curious about what kind of volunteer programs were available for grieving children in a group setting. The outcome of his search led him to The Cove Center for Grieving Children in Guilford, where he has been a volunteer for more than 10 years. He has facilitated parent groups as well as groups of children of all ages, his favorite being teens. The groups meet every other Sunday evening.