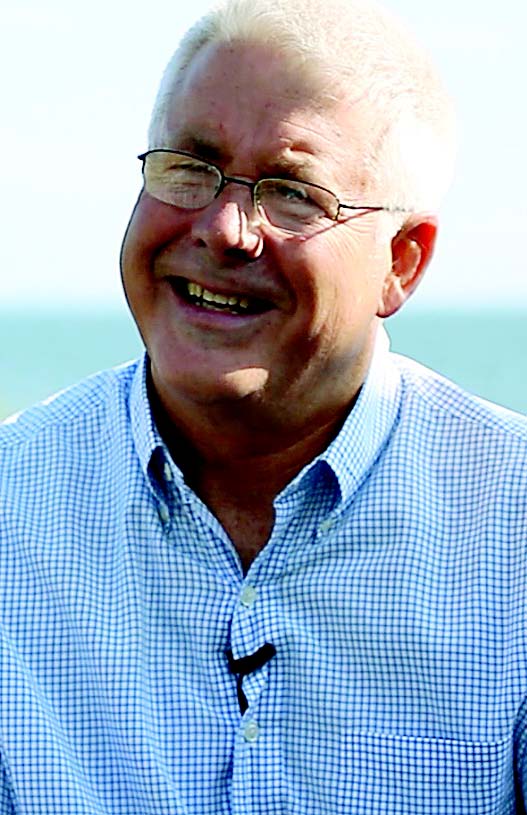 Fred Brooke of Old Lyme is a co-founder of Angel Swim, an organization he started in 2003 to raise awareness and money for children with a life-threatening illness. He originally got the idea when he swam to raise money for a Westbrook family in need. He has been swimming six hours a day for six to eight days in a row each summer for the past 10 years to cover the 850-mile coast of New England. He’s also the founder of Angel Ride, a Memorial Day pan-Connecticut bicycle ride whose donations support the Paul Newman’s Hole in the Wall Gang Camp’s Hospital Outreach Program (HOP). Since 2004, the ride has raised nearly $4 million, and 23,000 children hospitalized with life-threatening diseases have received camp visits in more than 28 hospitals from Massachusetts to Philadelphia. In 2013, Angel Ride raised more than $750,000 for HOP.