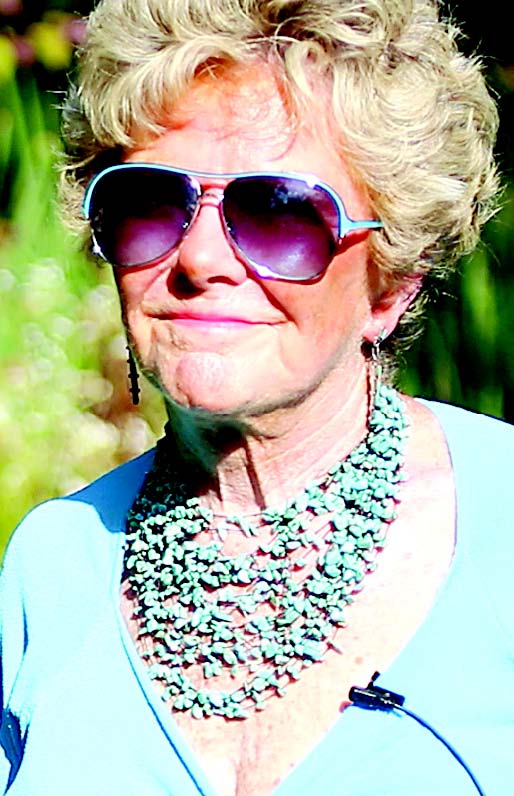 Eunice Lasala of Branford is a founder of the Branford Compassion Club, a non-profi t feline rescue organization that serves the Shoreline community. She also volunteers for the Branford Community Foundation and the Branford Garden Club. Lasala and her husband, Anthony Lasala, have been Branford residents since 1966. She joined Junior League of Greater New Haven in 1972, leading to her appointment to the GNH Visitors and Convention Bureau and chairing New Haven’s 350th birthday celebration. Among her other Branford volunteer commitments, Lasala served as PTA president at every school level, chaired many programs for Branford Woman’s Club, was active with the 1980s-era Teen Activity Group (TAG), became a Blackstone Library Trustee, and taught religious education classes at St. Therese Church. Lasala was inducted into the Branford Education Hall of Fame in 2002, and earlier this year received a Lifetime