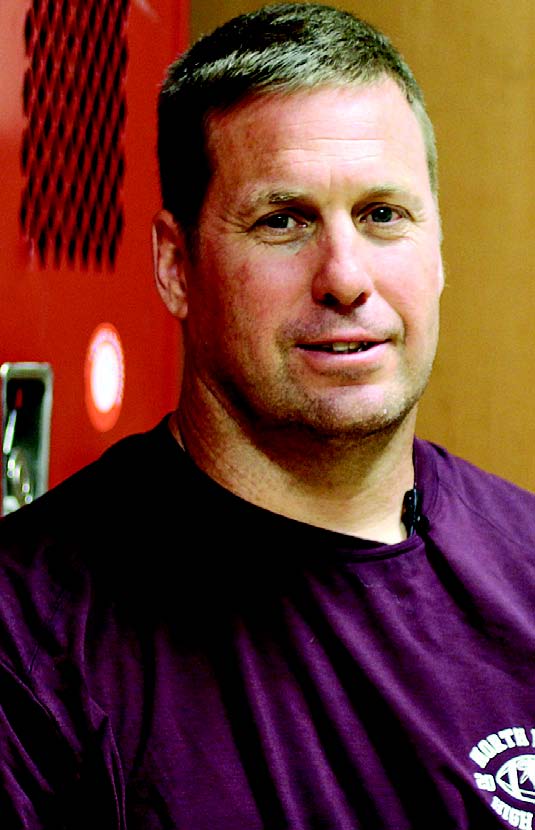 Anthony Sagnella of North Branford has been North Haven’s high school football coach for 15 years. He pushes students to excel in the classroom and community. He has held the Spring Brawl fundraiser for the past four years, which raised more than $25,000 for Special Olympics Connecticut, The Benhaven Home for Autism; the late Matthew Jacques, who was in need of a heart transplant; and eight-year-old town resident Anthony Longley, who is battling brain cancer. Sagnella’s athletes consistently talk about his integral role in their development as not only football players, but also as young men. Sagnella also volunteers his
time by organizing and running a summer conditioning camp at North Haven High School, offering a way for both male and female athletes in every sport at the school to prepare for their athletic endeavors in the forthcoming school year.