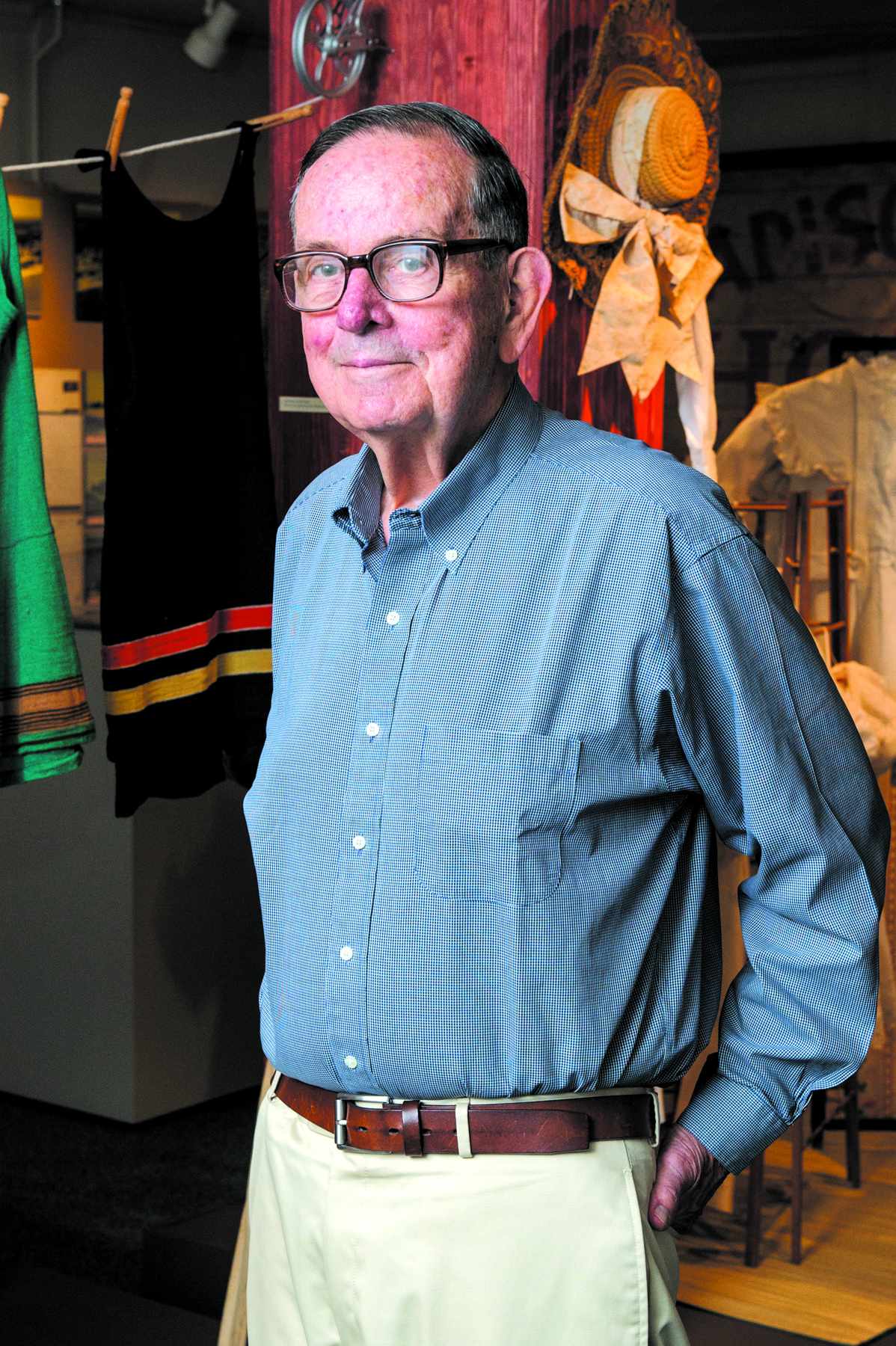 Longtime Madison Rotary Club member and 2005-’06 Rotarian of the Year Robert M. Green has given back to his community for several decades. In 1978-’79, he received the Madison Lions Club Public Service Award and he also been the recipient of the Madison Jaycees Distinguished Service Award. In addition, he has served as the chairman of the board of directors of the First Federal Savings and Loan Association of Madison; has given 50 years of service to the First Congregational Church, in addition to being a Habitat for Humanity volunteer; was a part of Madison Little League from 1963 to 1967; and was instrumental in the rebuilding of the West Cemetery stonewall.