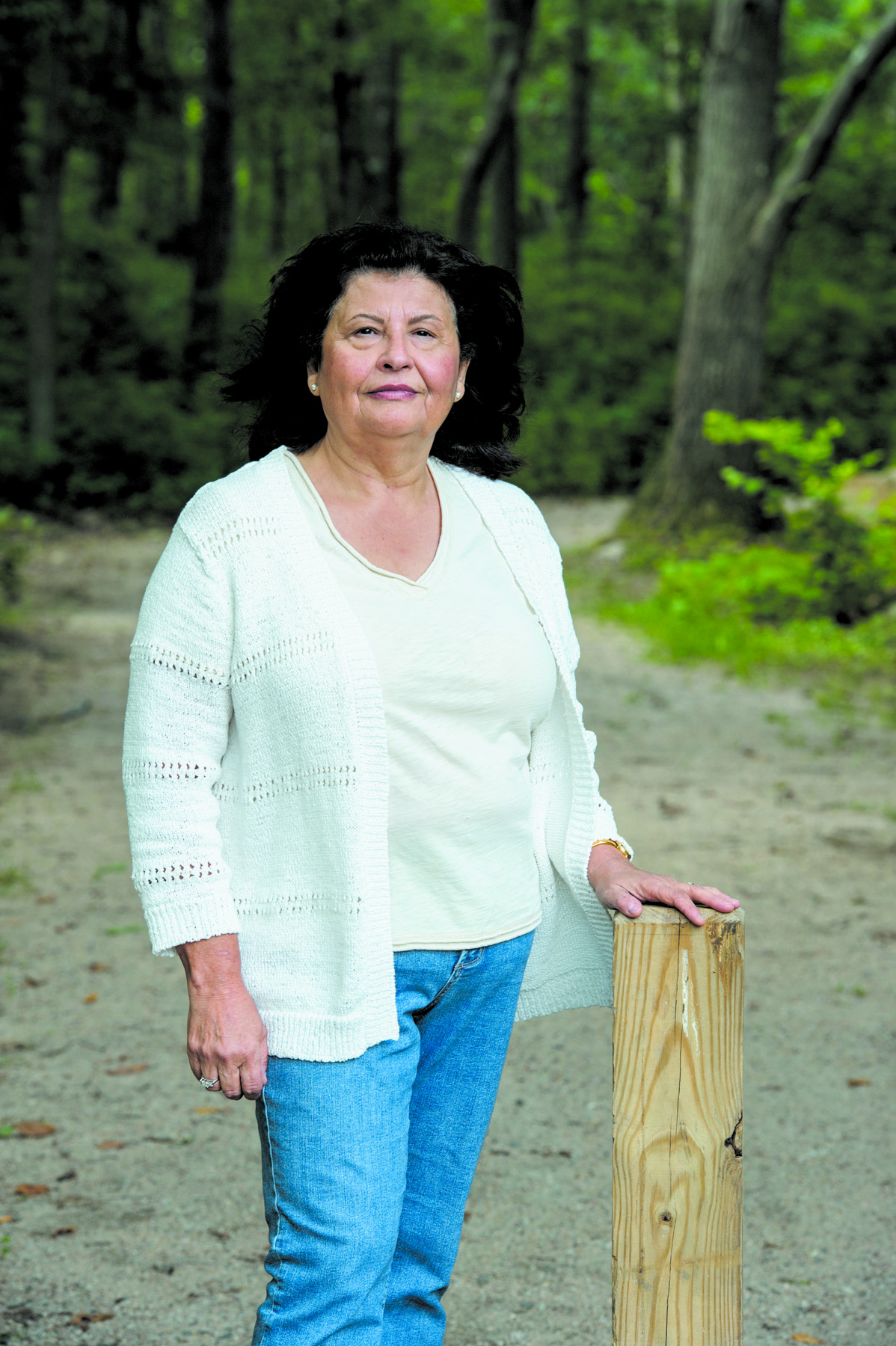 As chair of the East Haven Shoreline Greenway Trail Committee, Barbara Brow has been instrumental in the completion of several trail sections in East Haven, linking the town the Greenway Trail running from Lighthouse Point in New Haven to Hammonasset State Park in Madison. But as much as she’s known for involvement with Greenway Trail Committee, Brow also has a long history of involvement in other aspects of the community. Back in 1968, she helped to organize the East Haven Policemen’s Wives Association and she served as the secretary of the Connecticut Policemen’s Wives Association. In 1991, she was elected to one term on the East Haven Town Council, representing the fifth district. She was also the secretary for the Republican Town Committee at the time. Then, in 1998, she was elected as chair of the Town Council and served in that position for 17 months. Since then, she has organized and served as president of the League of Women Voters of East Haven and formed the Town Green Tree Preservation Project under the auspices of the Garden Club.