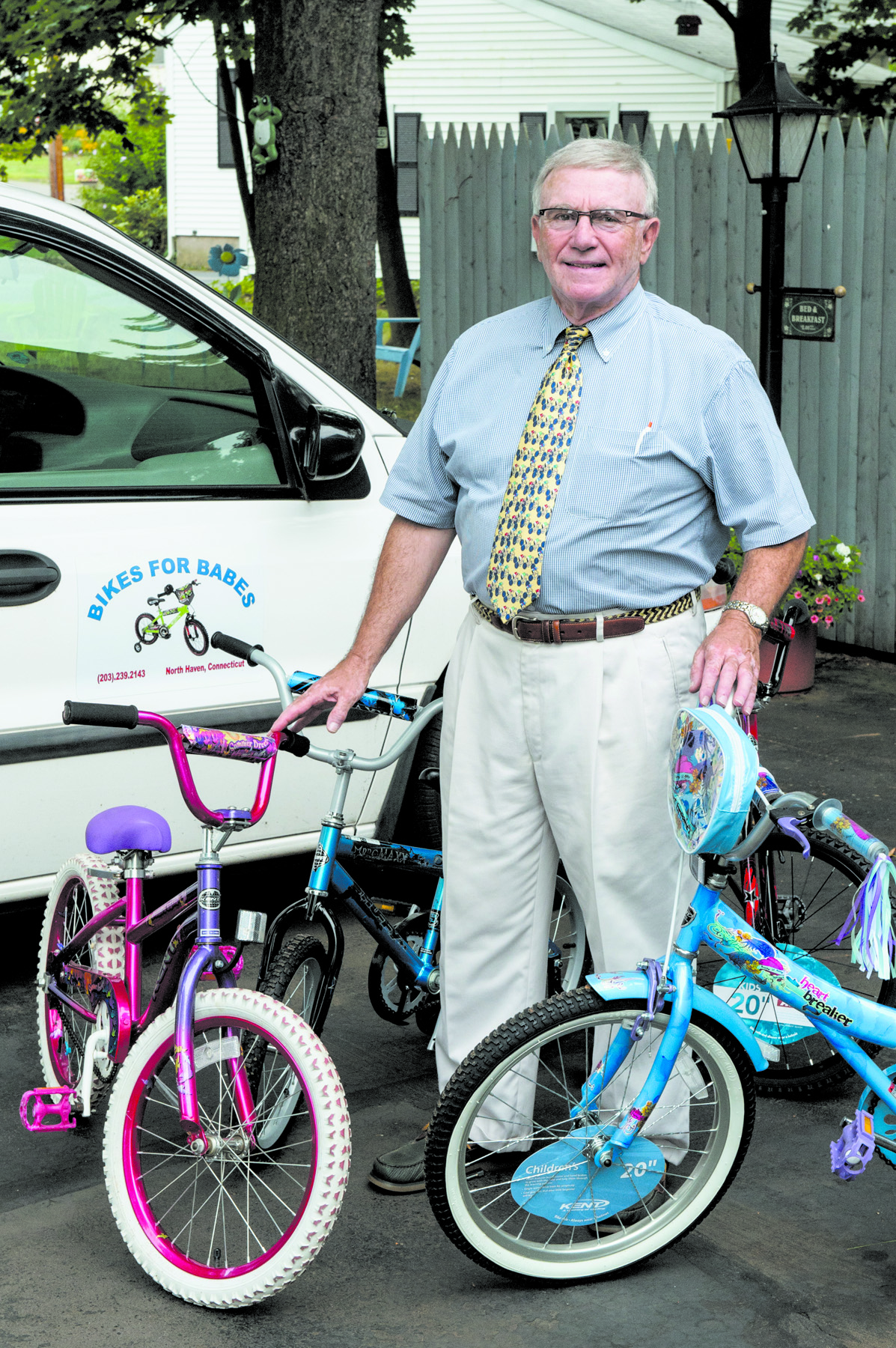 It started when a neighborhood boy lost his father. Dan Perrotto decided to buy a bike to ease the child’s grief and loss. From there, the generosity multiplied. Dan has been raising money and donating more than 1,800 bikes to children of hardship families for more than 16 years. In his 40 years in North Haven, Dan has stepped up to serve his community in many ways, serving as chair on his town’s Inland Wetland Commission, as a member of the Montowese Fire Association, coaching in the Max Sinoway Little League, and as an active member of St. Therese RC Church, where he taught religious education for several years. Also a member of St. Andrews Society of New Haven and the American Legion, Dan’s service and achievements have been recognized by many, from the American Red Cross  to the governor to his hometown, where name engraved on the Vietnam Memorial on the North Haven Town Green. While his contributions to his community are far-ranging, his legacy is clear: delivering to children in need the magic of what a new bike can bring.