Lyme-Old Lyme Middle School science teacher David Fowler stepped up to fill some big shoes when Bikes for Kids founder Chuck Graeb passed away. Fowler was instrumental in rallying Bikes for Kids volunteers following Graeb’s death. One of his first missions was to collect and ship 100 bikes to earthquake-ravaged Haiti. With Fowler as the non-profit’s current president, Bikes for Kids continues Graeb’s legacy, accepting donations of used children’s bicycles, refurbishing them, and distributing them to kids in need. Fowler regularly puts in more than 40 hours per week outside of his day job repairing bikes, picking up used bikes, ordering parts and helmets, and much more. Last year, when a Centerbrook home burned to the ground, upon learning that everything in the family’s garage was lost, Fowler presented the family with two adult bikes and a smaller one for their oldest child. 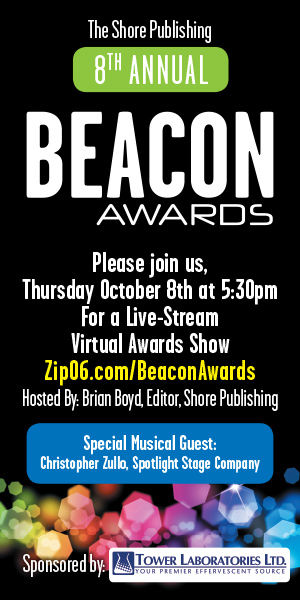